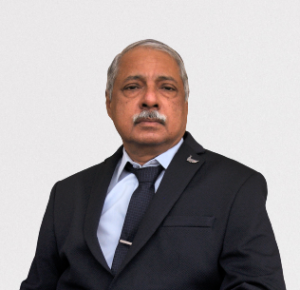 He has been awarded Yamagiwa-Yoshida Memorial International Cancer Study Grant by UICC to work at International agency for research on cancer (WHO), Lyon, France and NIDCR/NIH, Bethesda, USA. He has also received Fellowship from Association of Nordic cancer society’s and the Indian Council of Medical research. He has more than 180 national and international publications to his credit. He was the Principal Investigator in seven research projects and co-investigator in 12 projects. The projects were funded by international bodies like IARC (WHO), UICC, NIH, University of Umea and national funding agencies like ICMR, UGC, and DST.